“politics has come to mean the science or art of political government and it is strongly associated with the process through which groups of people make decisions and implement policy. In particular, politics has come to be strongly associated with institutions of government (…) However, in recent years concern has been expressed about what is perceived as young people’s lack of interest in ‘conventional politics’ including constitutional politics, membership of political parties and participation in elections. (…) As Hackett (1997: 81) therefore observes, a ‘common assumption’ of many observers of youth politics is that many young people are indifferent about or disengaged from politics. (…) Marsh et al. (2006b) argue that ‘young people are not apathetic but feel their interests and concerns are not addressed by politicians. Indeed, they are highly sensitive towards the limited nature of their political citizenship and this plays a key role in their disinclination to participate in mainstream politics.’ (…) Rather, the picture emerging from recent youth research depicts young people turning away from conventional politics and political institutions rather than politics per se. It also shows that while young people ‘may not be enthused by party politics, they do display high levels of involvement in single issue politics’ and they are engaged in less conventional forms of politics (Sloam, 2007: 548).” 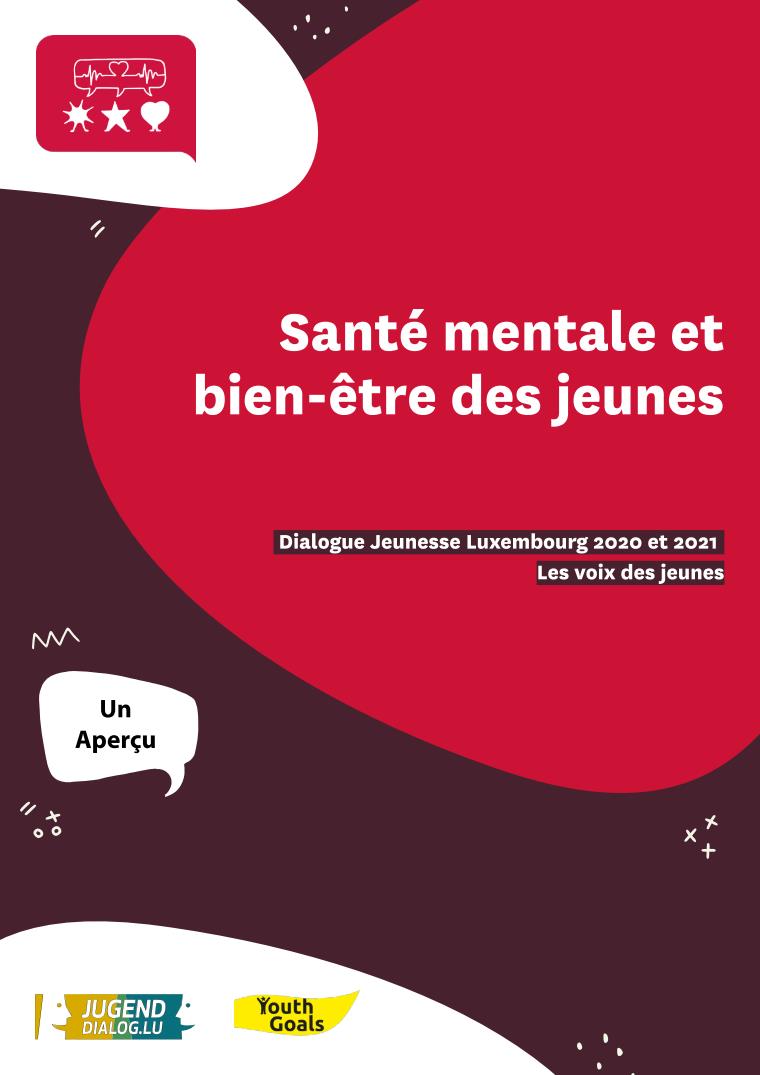 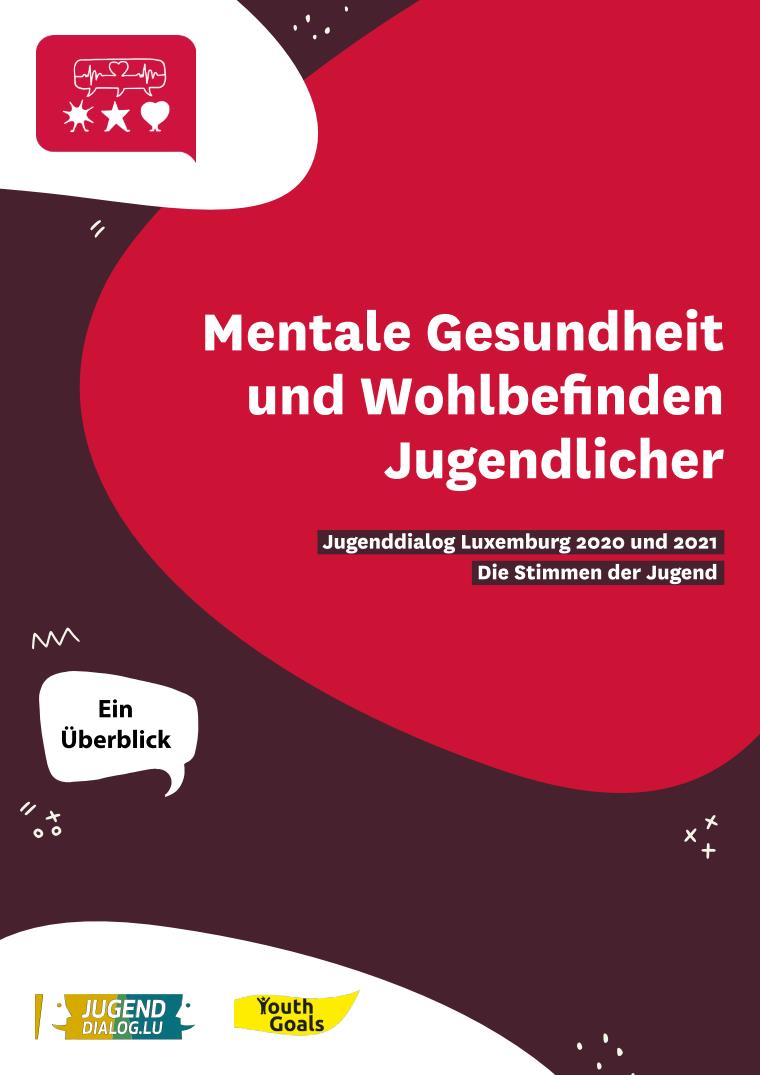 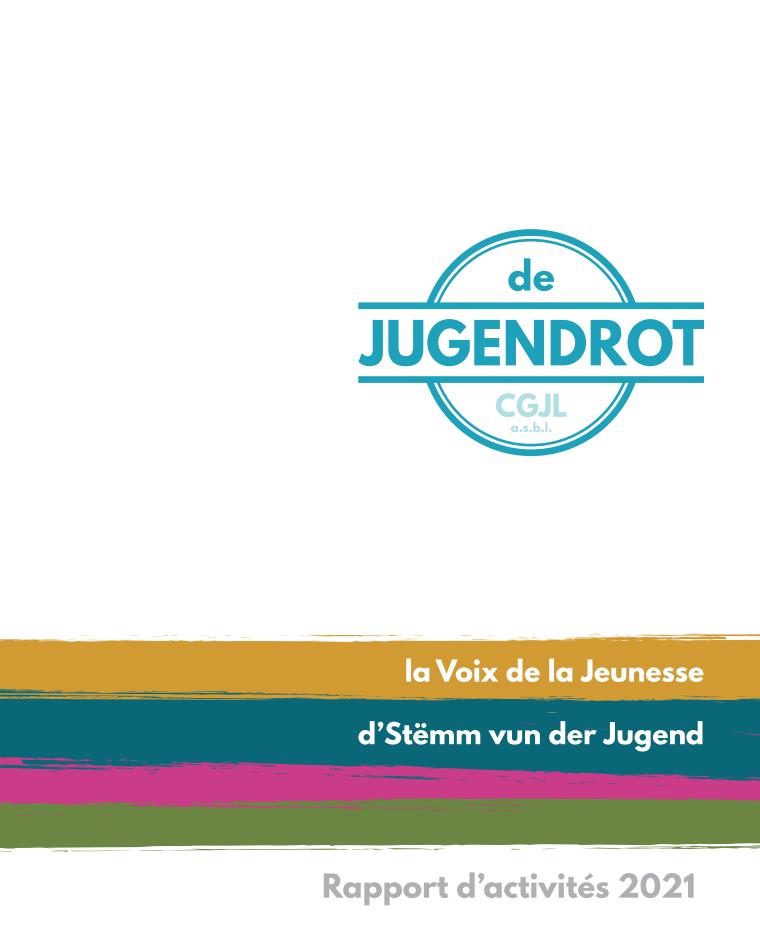 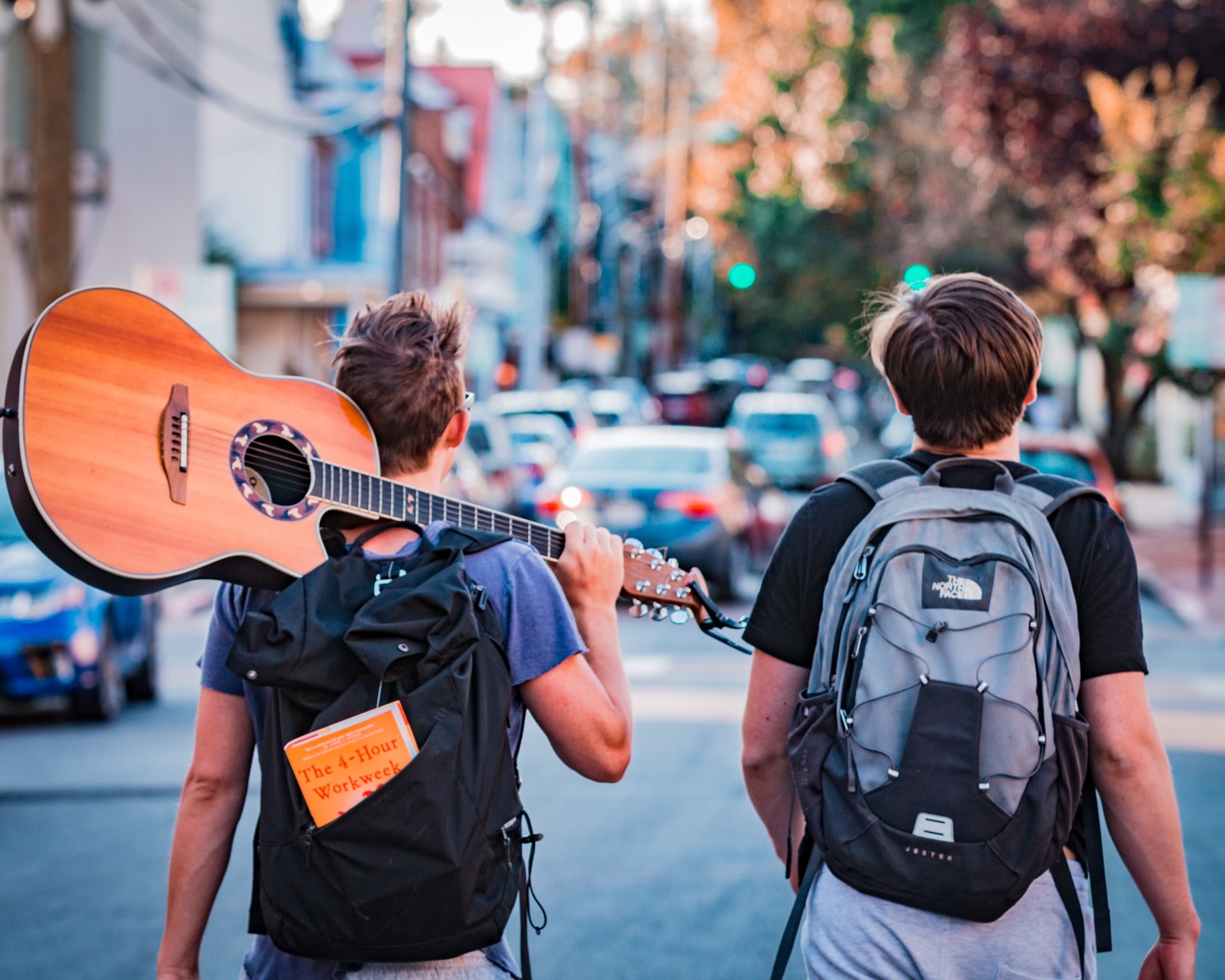 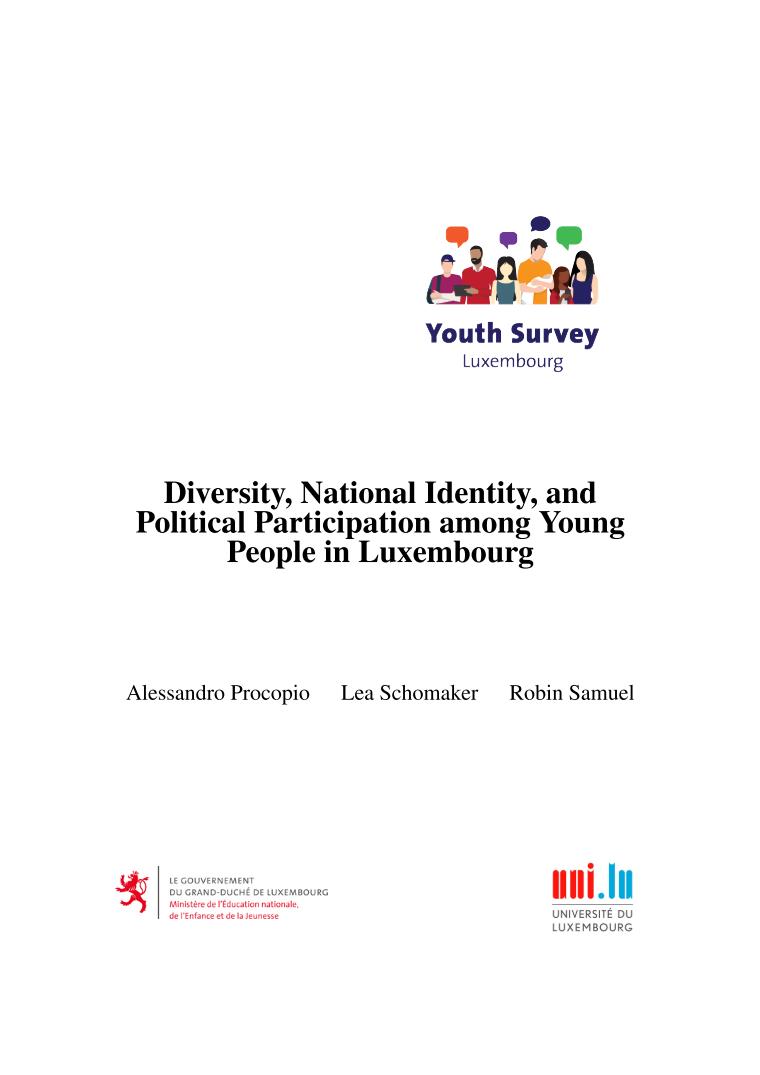 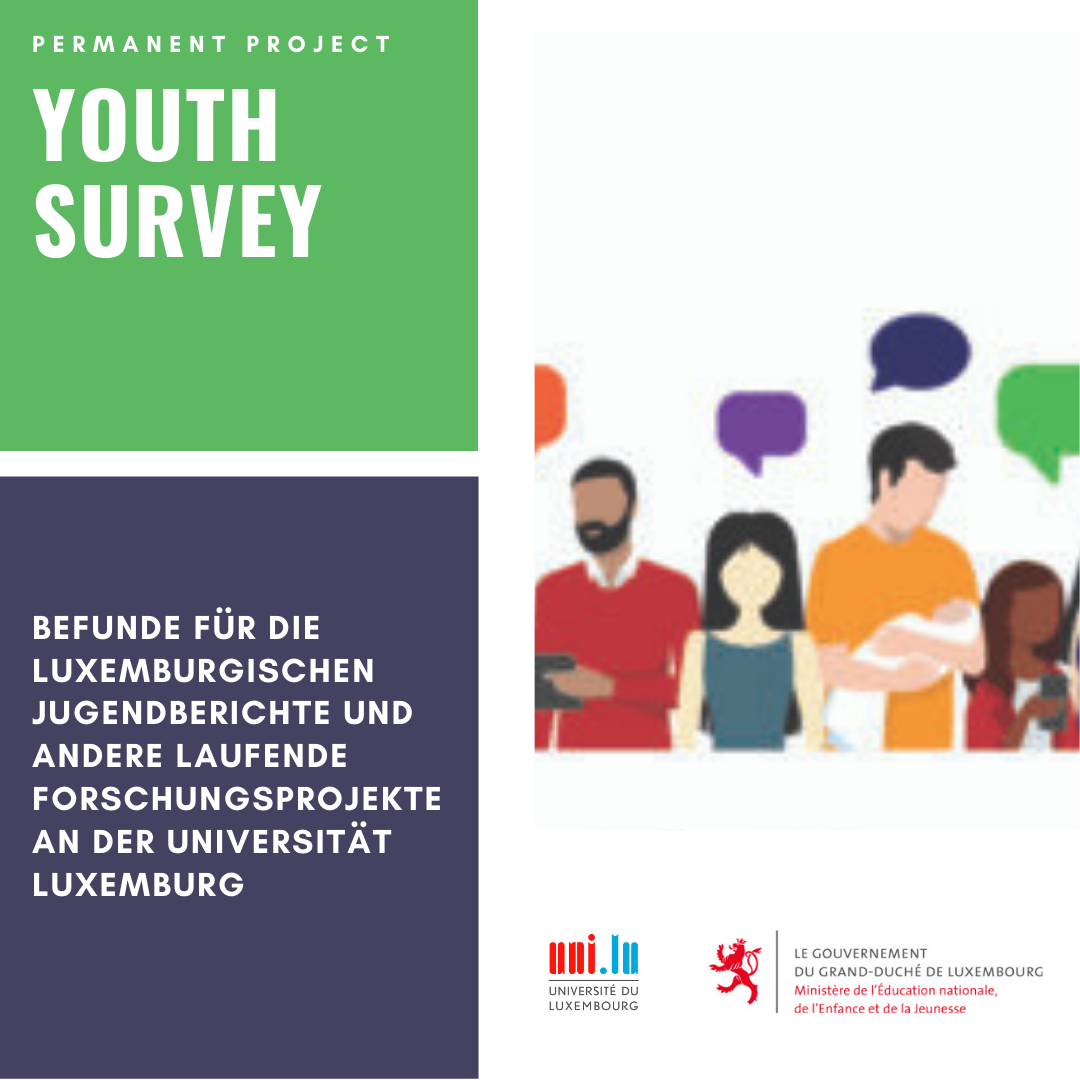 Situation of young people in the European Union 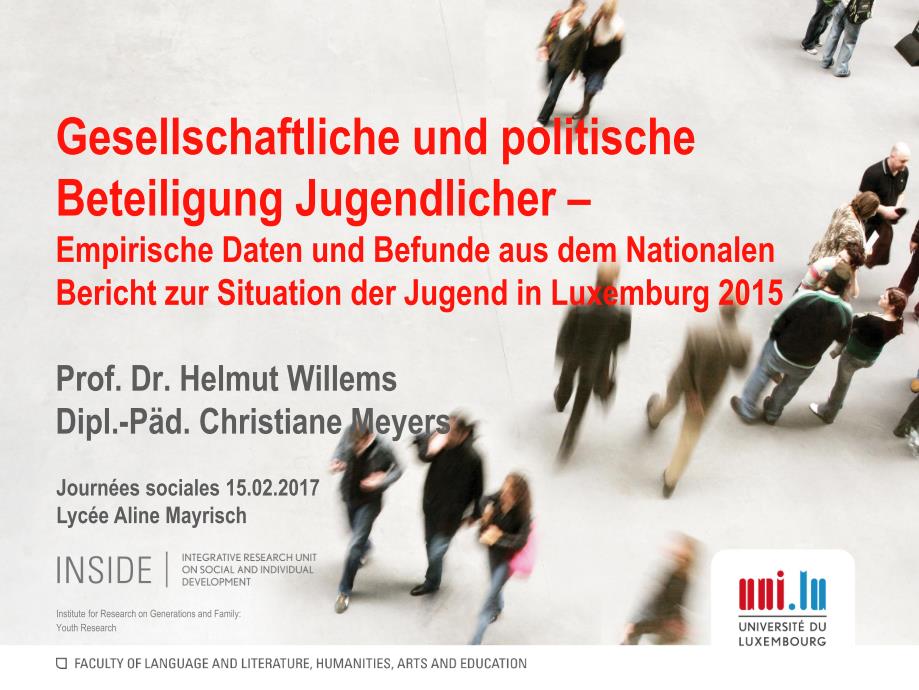